We support the economic power of artists to make a difference in their communities. Your investment supports playwrights and organizations who are shaping, telling,  and reflecting our America for future generations.

We fill in the frames with experiences that change lives.

A playwright based retreat, the National Winter Playwrights Retreat prioritizes the playwright, not the work being produced. The retreat provides respite and renewal. However, the artist's rejuvenation inevitably finds its way into her art. In enabling the playwright with freedom from expectations, we enable the art.

That is the first part of our vision.

The second part is heralding the economic importance of creativity in our society.  HBMG Foundation seeks to infuse the creativity of storytellers with the innovation of business. Creativity is the "Research and Development" of our economy. Creativity and innovation lead to new ideas, products, and companies that will shape the future of our country. Storytellers are vital to communicating messages of new startups and companies.

Finally, our vision prioritizes diversity, which ultimately brings unity. Under the direction of Manuel and Ann Zárate, the Retreat seeks to empower playwrights of all ethnicities and gender. In hearing the stories of people who are different from us, we inevitably hear our own. And as the world grows bigger, so it also seems smaller. 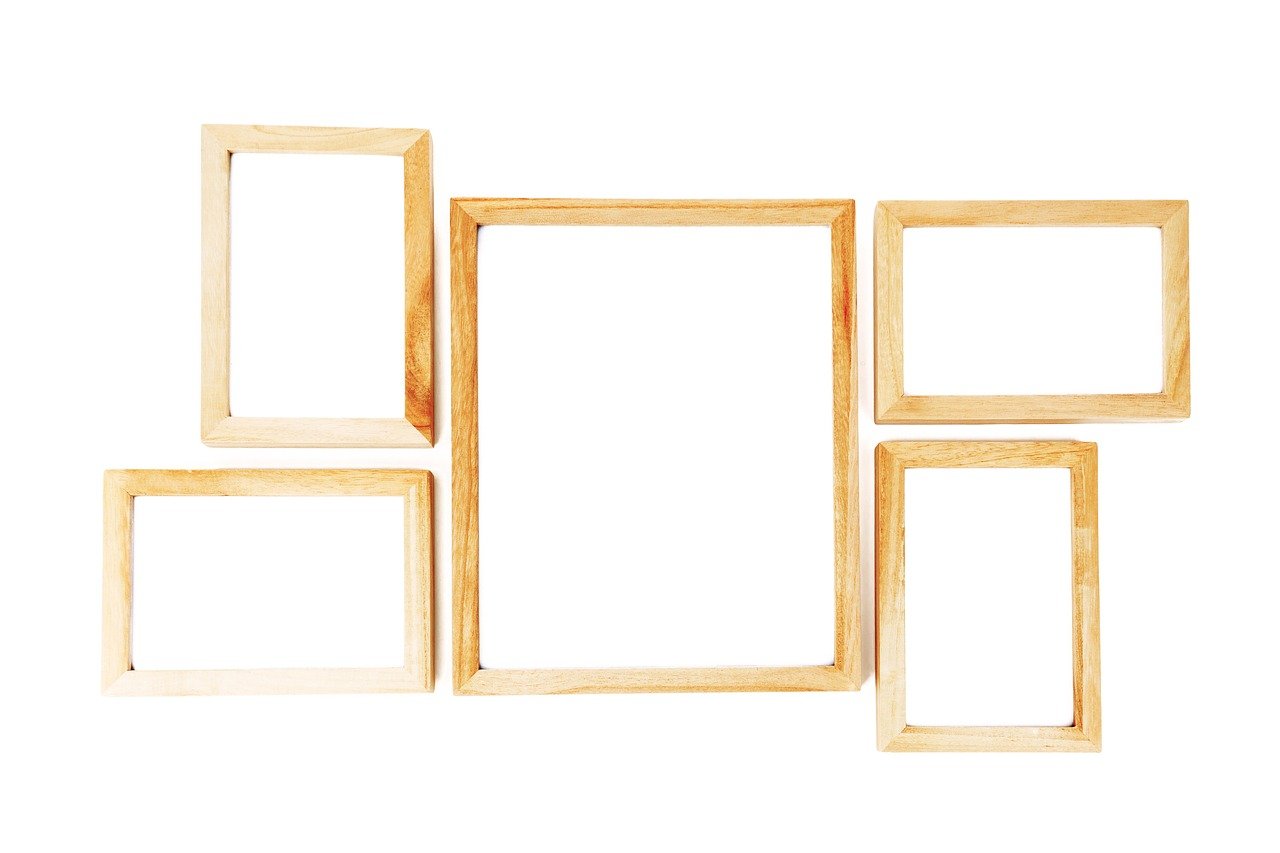 "It was an absolute gift to be in the quiet of the mountains in such a lovely home with the support of artists who offered support and respect without demanding anything in return.” Arika Larson, New York
"Really, it’s more a movement than just a retreat.” Tom Coash, New Haven, CT
"It didn’t take me long to realize what an incredible gift it was to be in Creede, surrounded and supported by such incredible energy and generous artists.” Jennie Webb, Los Angeles

National Winter Playwrights Retreat (NWPR) has five weeks of co-ops planned for 2019: four weeks of reunion for Artistic Directors, Dramaturgs, Directors, and Playwrights of our five previous years; and one week of 2019 Playwrights and Theatre Artists who will join us in the mountains for the first time! We provide housing for our playwrights to live in community. Playwrights may elect to have their work read aloud by professional actors in a private salon setting. Optional tours of local sights and theaters are offered. Otherwise, just write, rest, and renew.

National Winter Actors Retreat 2019 will host up to 12 actors in intensive sessions with professionals and with NWPR playwrights. With thousands of actors joining the market place each year, we want artist to understand their individual potential and apply it in ways that will maximize their ability to work and make a living. Actors will spend two weeks in the mountains of Colorado refining their craft and recharging their souls.

The American Playbook: In the current theatrical landscape, playwrights send their scripts to contests, workshops, and theaters with hopes of being selected for production. However, literary departments are understaffed and overworked. The American Playbook provides an alternative method for literary departments to listen to plays - on the way to work, over lunch, or at the gym. Plays are meant to be seen and heard, not read. Plus, let's let the public in on our playwrights' creative process! Script writing is the "research and development" of American Theatre!

Winter Workshop: In 2018, we introduced the Winter Workshop. With over 100 alumni playwrights at our disposal, we asked them for scripts that a small mountain community with miners and thespians might enjoy watching. Two scripts were offered a week of rehearsals and two public readings in Creede and Pagosa Springs, inviting locals to participate in the creation of a new script!

Audiences expect artists to wow them with originality and vision. But with day jobs, car issues, fraught lovers, lawn care, and toddlers demanding a part of every day, creativity often gets relegated to the back row. Living life, learning from it, and sharing it with others is a part of all of us. To do that, artists need time to sit quietly, breathe, and remember the calling to create. Come to our mountain. Look at the Milky Way spill across the night sky, and remember the moment you said to yourself: "I must do this."

We support the economic power of artist to make a difference in thier communities. Your investment supports playwrights and organizations who are shaping, telling and reflecting our America for future generations.